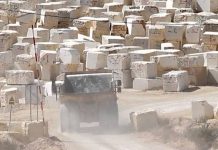 Marble or Granite blocks are exported most in the last five years?

Stonenews.eu, after collecting and studying the statistical reports of the International Trade Centre and the National Statistical Services, is presenting comparative figures of marble and granite blocks exports of the last five years. The figures presented are about Harmonized System Codes (Hs Codes)* 251511 and 251611.

In recent years, most of the world’s exports of marble and granite blocks are absorbed by China, which processes them to cover both the domestic and the international market. In 2017, China was the country with the largest exports, with a share of 56.86% of the total value of finished granite products exports and 25.95% of the total value of finished marble products.

With this in mind, the comparison of exports of the two materials over a five-year period is of particular interest because it somehow reveals the international demand for granite and marble.

The graphs below show the trend of the value, quantity and price per tonne of marble and granite blocks global exports in the period 2013-2017. 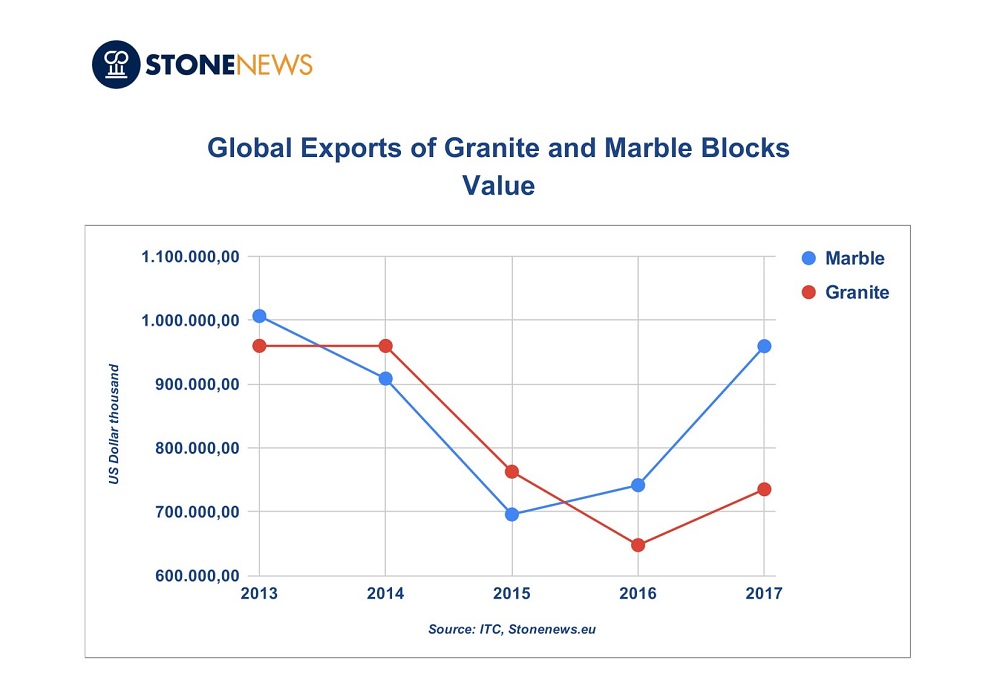 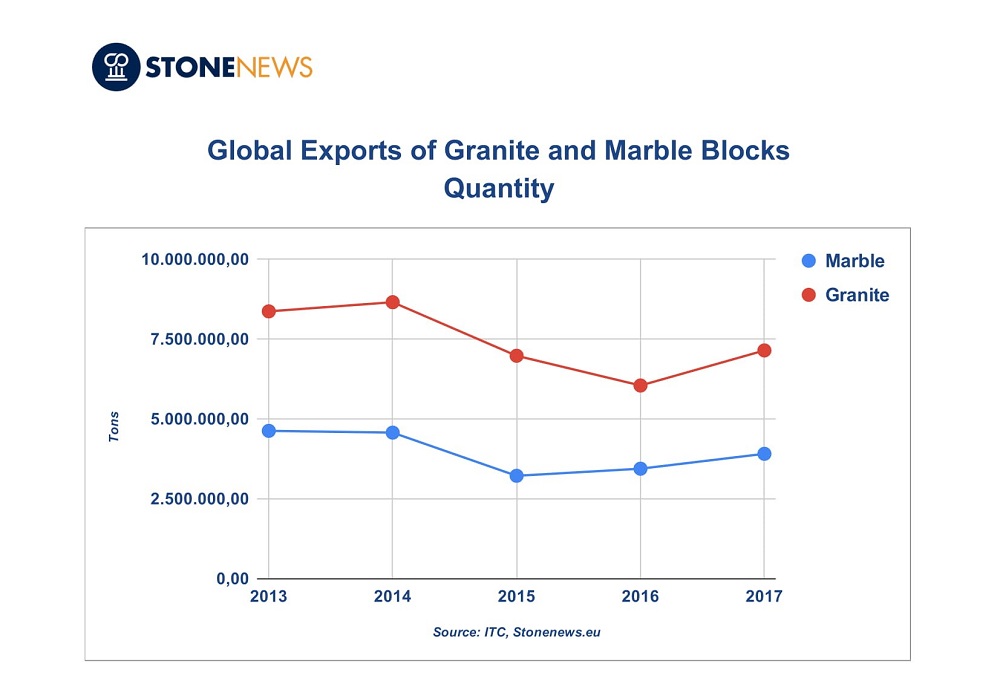 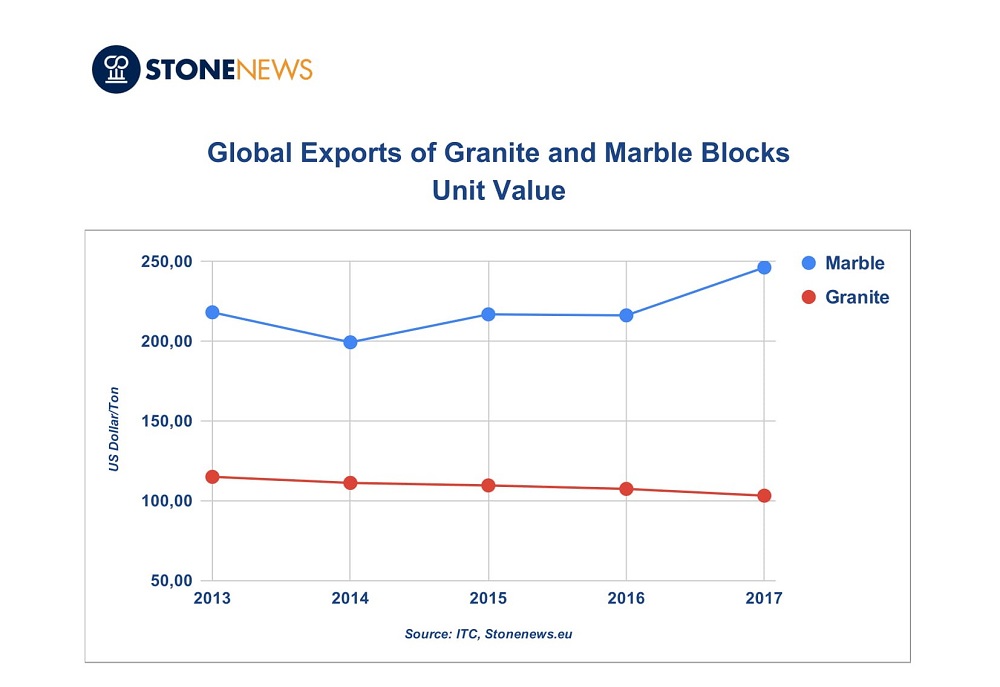 251611: Granite, crude or roughly trimmed (excluding already with the characteristics of setts, curbstones and flagstones)

The post Comparison of Marble and Granite Blocks Exports over the last five years appeared first on StoneNews.eu.