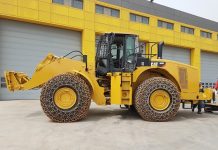 ELTRAK CAT. has been in the earthmoving equipment industry for almost four decades now, as the official dealership of Caterpillar machinery in Greece. Caterpillar is the world’s largest manufacturer of construction and mining equipment (earthmoving machines, power generators, marine engines and lifting machines), a company recognized internationally as the industry leader.

For their part, ELTRAK CAT, having the prime goal of perfect and complete service of their customers, combines three important elements:

In addition to Caterpillar’s rental and purchase of new & second-hand machinery, the company holds a leading position in after sales product support, with an extensive stock of genuine spare parts and a well-equipped repair department. Also, the possibility of complete or partial reconstruction of machinery should be singled out.

Recently, the Caterpillar 980H Block Handler was completely rebuilt for the marble industry FHL H. KYRIAKIDIS S.A., which was used by the company at the bastion of its quarry operations, the marble quarry of Volakas in Drama. Built in 2009, the machine had run out of approximately 24,000 hours of operation, and from the beginning of its use it was monitored through Vision Link, Caterpillar’s telemetry platform to provide a complete picture of the state of the machines at a great distance, by supporting it through the maintenance contract (CSA), yet another extremely useful service for first-line machines. 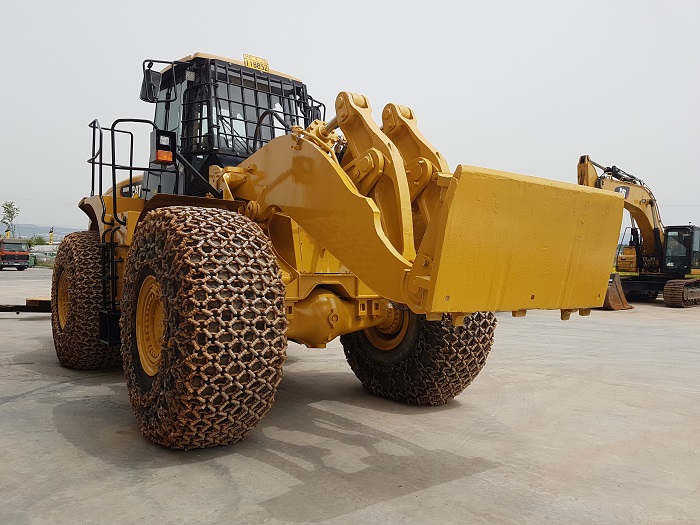 The reconstruction of Cat 980H Block Handler of FHL Kyriakidis was general and preventive. Specifically, the following tasks were performed: 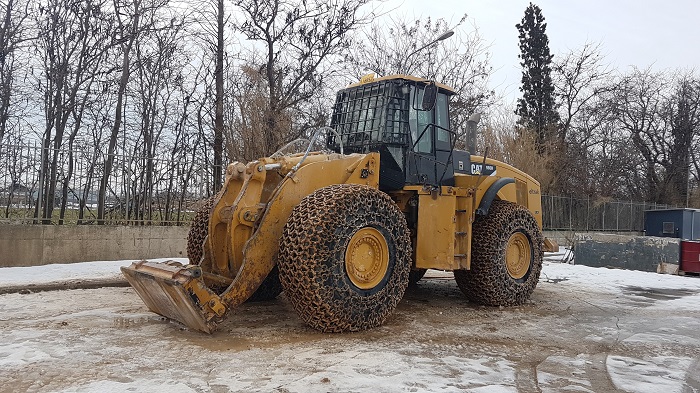 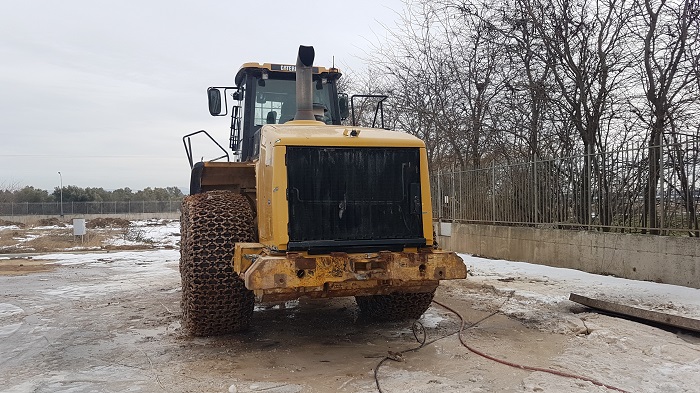 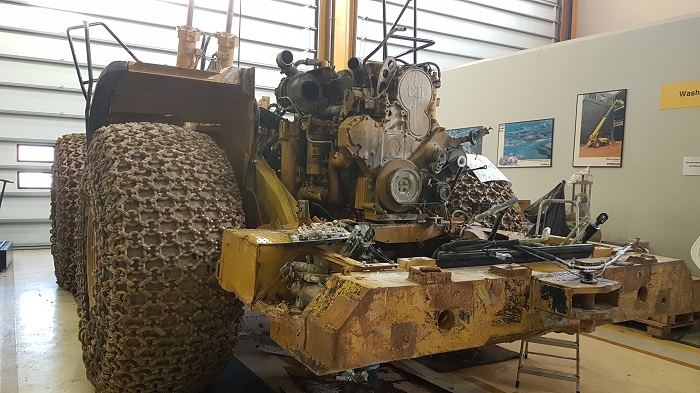 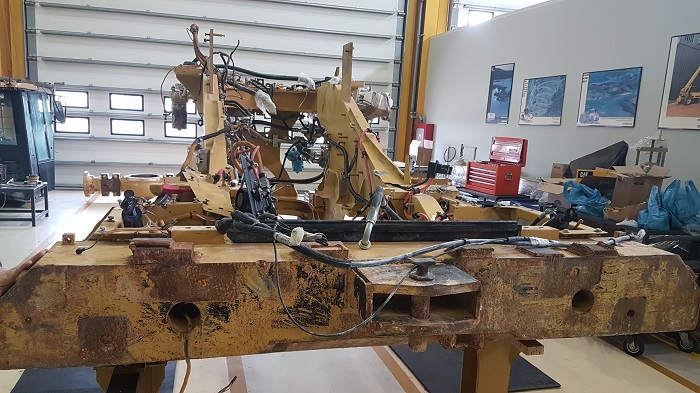 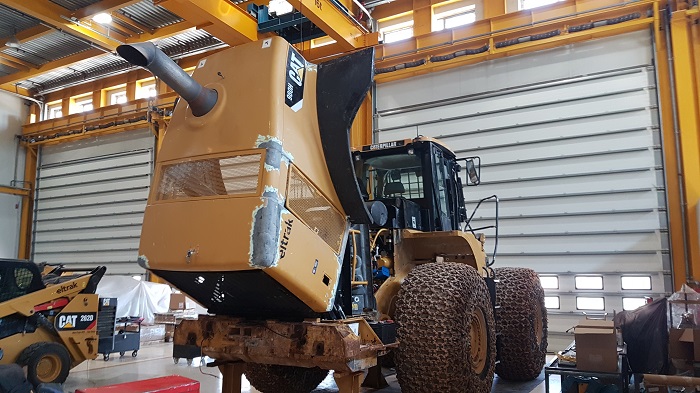 The work lasted for 1.5 months at the fully equipped workshop of ELTRAK CAT in Thessaloniki with date of delivery last April. 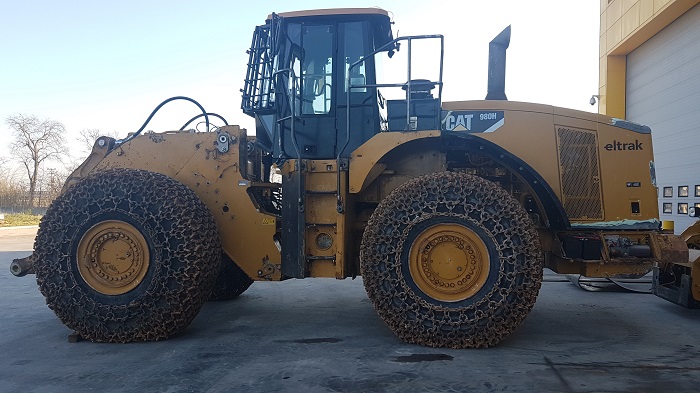 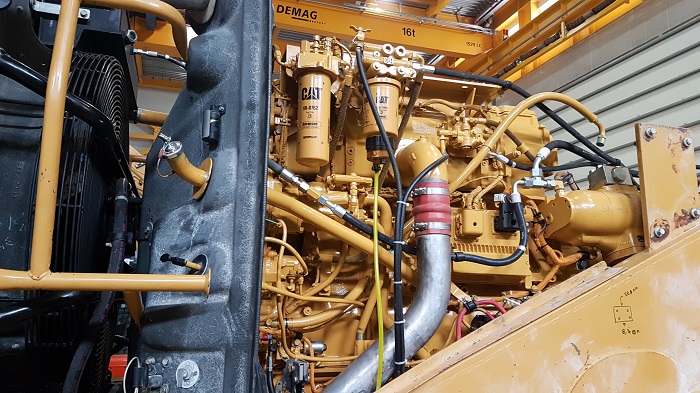 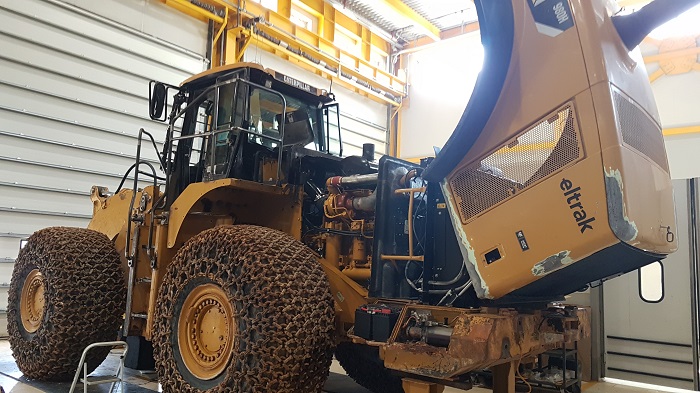 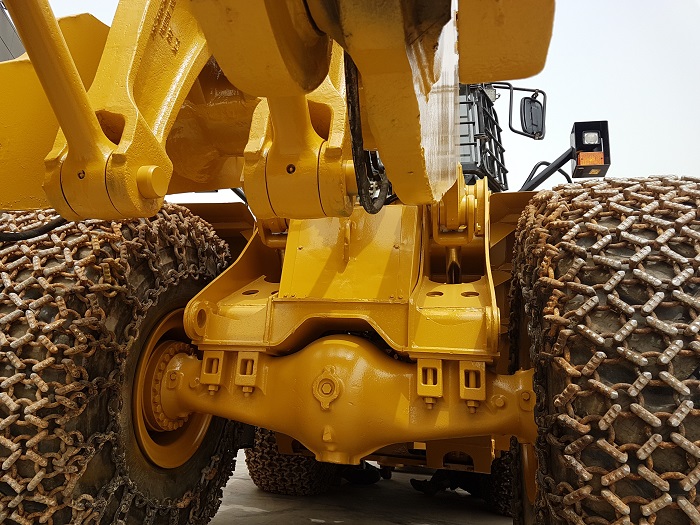 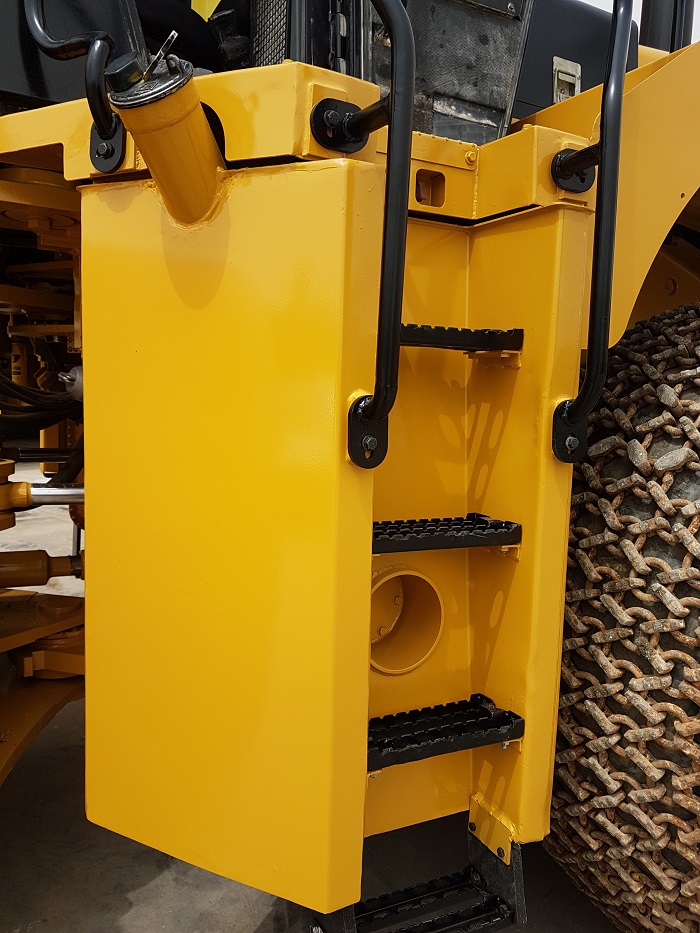 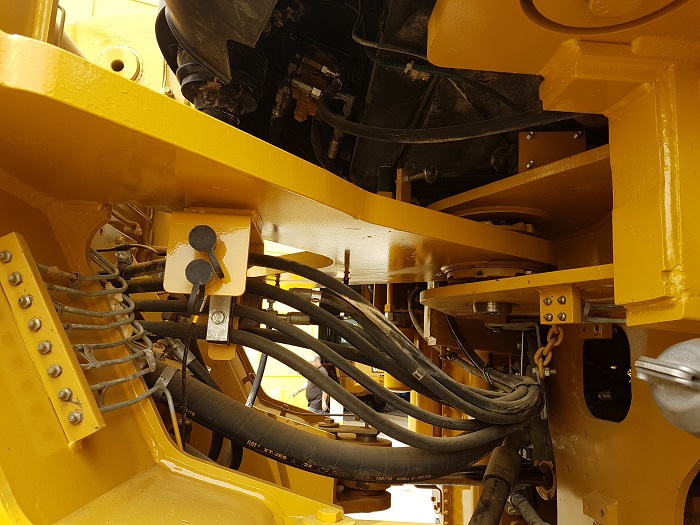 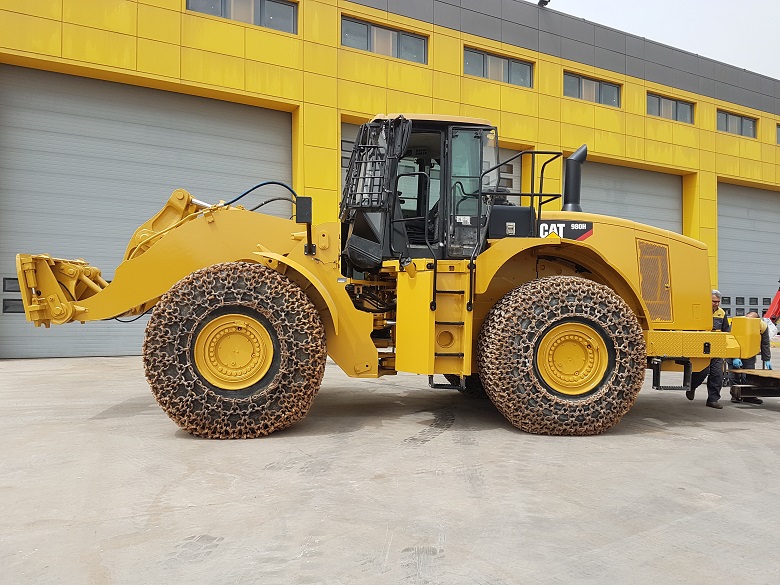 Another important part is the 12-month re-construction guarantee, which gives even greater confidence in this service, as well as the durability and performance of all Caterpillar parts. 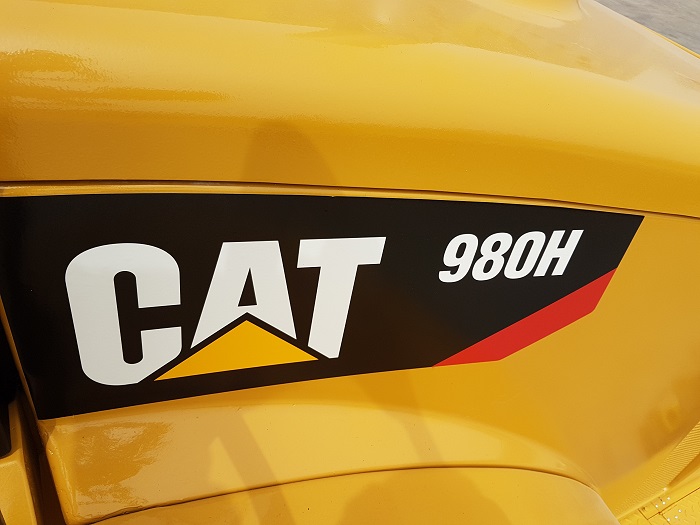