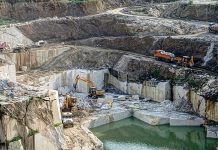 India’s Union Finance Minister Nirmala Sitharaman announced the 2019 budget of the newly elected government. A large number of items including marble slabs will become more expensive due to hike in taxes, as proposed in an attempt to boost growth and provide domestic industry a level playing field.

India is among the big players of the global natural stone industry, both for import and export activity. New taxes on importing marble slabs will raise their price and it is possible to affect its consumption, as their value of imports was over $207 million in 2018.

Stonenews.eu, after studying the statistical results* of India’s National Statistical Institute, is presenting India’s imports of natural stone products (value and quantity of exports) in 2018 based on the main HS Codes they belong to as well as their changes between 2017 and 2018. 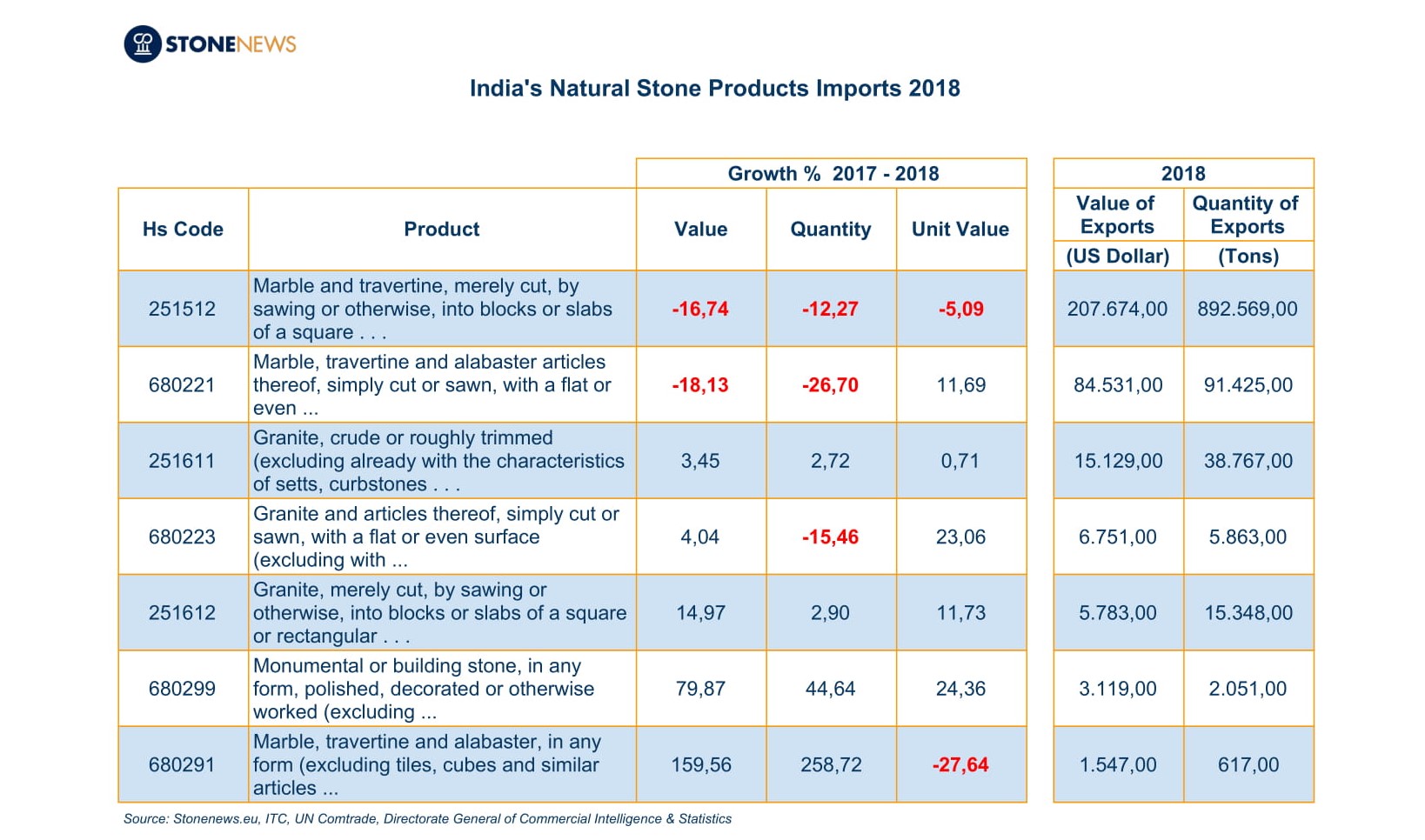 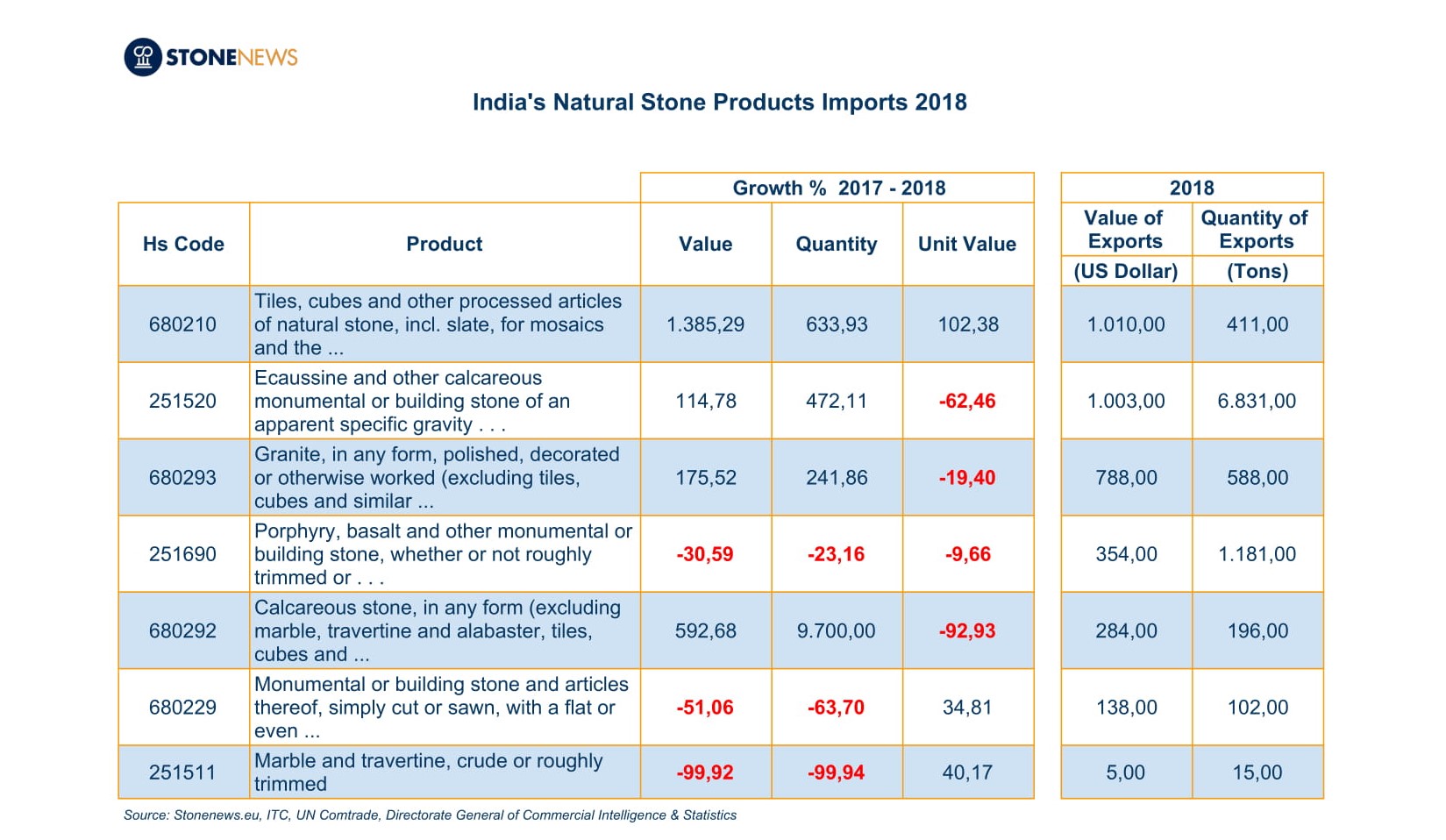 As presented at the tables above, in 2018, the highest value of imports was achieved on raw marble blocks and slabs under HS Code 251512, which holds the first place in the race of the largest amount of imported products as well.