$ 15 trillion the revenues of global construction industry by 2025, Deloitte reports 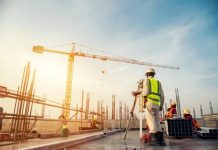 Although global economy shows signs of a slight slowdown, the construction industry continues to grow moderately, with positive outlook, according to Deloitte Global Powers of Construction (GPoC) annual report.

Indeed, in 2018, total sales of the top 100 construction giants increased by 10% – with 45 of them recording double-digit growth rates.

Chinese companies continue to dominate the Top 100 in terms of revenue, while other Asian players, mainly from Japan and South Korea, along with companies from the US, France and Spain, have a significant presence in rankings.

According to the report, the dominance of Chinese companies is mainly due to the size of the Chinese construction market, as international sales by Asian companies are lower than other leading companies in terms of percentage of total sales.

European construction companies have the highest activity internationally. It is noteworthy that the five largest companies in terms of sales worldwide are based in Europe. 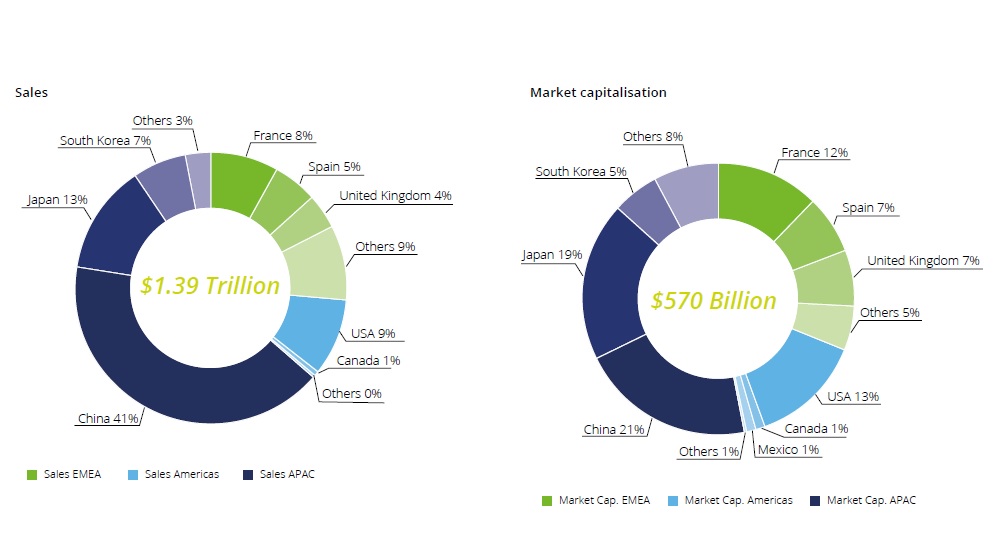 Another noteworthy finding of the research is the heterogeneity recorded in the financial performance of the top construction companies in 2018.

While sales and profitability increased, loan liabilities continued to rise. At the same time, the performance of these companies in the stock market declined.

The total stock value of the top 30 construction companies at the end of 2018 decreased by 8% compared to 2017. This decline was caused by unstable market conditions during the year and a decrease in the fourth quarter. This is explained by investors’ willingness to avoid risks amid fears of a global economic slowdown and worries about commercial turmoil and political uncertainty.

Many companies in the construction industry are diversifying their service portfolio to achieve sustainable growth and increase the typical narrow margins of construction projects. In 2018, the top 30 companies earned 21.7% of their revenue by non-construction services. The study at a glance

-The total sales of the top 100 GPoC companies amount to $ 1.39 trillion, a 10% year-over-year increase. Total market capitalization decreased by 12%.

-The companies based in China, Japan, USA and France are among the 100 largest construction companies.

-The financial performance of the Top 30 GPoCs was uneven in sales in 2018. Total sales rose 12%, operating profit stood at 6.1%, and total market capitalization decreased by 10%.

-Internet sales and non-construction revenue of GPoCs accounted for 21% and 22%, respectively.

– They will need $ 69.4 trillion in infrastructure investment for the period 2017-2035, which represents over 4% of world GDP during the period considered.

The post $ 15 trillion the revenues of global construction industry by 2025, Deloitte reports appeared first on StoneNews.eu.