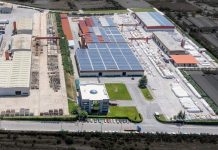 New developments are expected to be triggered by the acquisition of 100% of “DIONYSSOMARBLE BULGARIA” by “PAVLIDIS MARBLE – GRANITE SA”. According to the Press Release of the Greek marble company, “DIONYSSOMARBLE BULGARIA” owns the two largest quarries of Vratza limestone, which has been known since ancient times and has been selected for many monuments. The capacity of the new quarries is 60,000 tonnes per year. 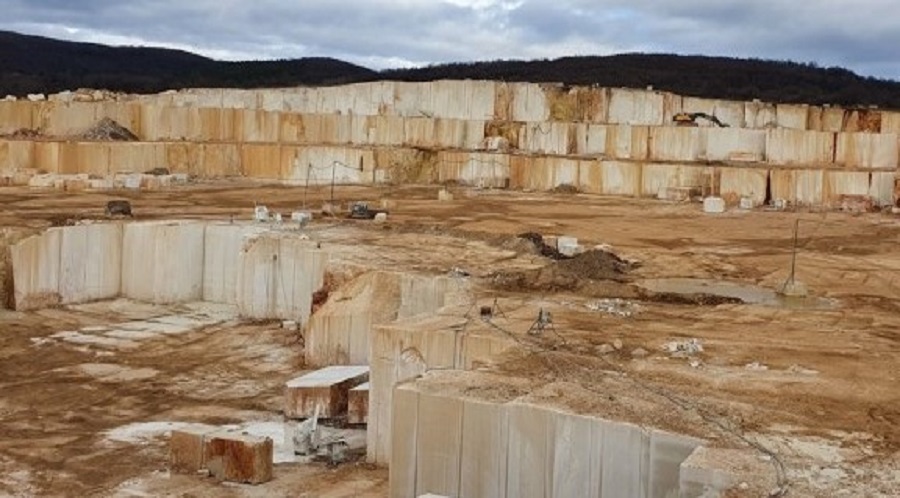 Over the years, the Vratza (limestone) has become world-renowned for its excellent decorative and technical specifications, and is popular in many European, Asian and American countries. It is widely known as high quality material for both exterior and interior decorations. Some of the most representative projects that Vratza was used were the Leopold Museum in Vienna, the Frankfurt Main Opera Tower, the London BAPS Shri Swaminarayan Mandir, the Louis Vuitton store in Berlin, the Kempinski Gold Coast Hotel in the City of Accra and more.

Following this acquisition, the company’s strategic goal of owning the largest quarries in all neighboring countries is fulfilled. Thus the group now manages the top quarries in Northern Macedonia (Sivec), Albania (Perla) and Bulgaria (Vratza).

This investment is in line with the firm’s highly extroverted strategic profile and it is estimated that the addition of new material will contribute to the further growth of the group and thus to the growth of JV, which in 2019, despite the 20% general decline of the sector, remained stable and stood at €120 million, while EBITDA will range to €67 million.