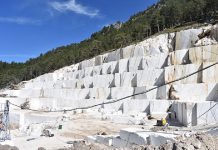 The European Union and Mexico recently concluded the last outstanding element of the negotiation of their new trade agreement. Under this new EU-Mexico agreement, practically all trade in goods between the EU and Mexico will be duty-free. The agreement also now includes progressive rules on sustainable development, such as a commitment to effectively implementing the Paris Climate Agreement. It is also the first time that the EU agrees with a Latin American country on issues concerning investment protection. Simpler customs procedures will further help boost exports.

Mexico is the EU’s number one trade partner in Latin America with bilateral trade in goods worth €66 billion and trade in services worth another €19 billion (respectively 2019 and 2018 data). EU goods exports exceed €39 billion a year. EU-Mexico trade in goods has more than tripled since the entry into force of the original agreement in 2001. The modernised trade agreement will help boost this strong historical growth. How about natural stone trade between the two parties? Was there a notable trade activity through recent years and at what extent?

Stonenews.eu, after collecting, studying and editing the statistical data provided by Eurostat, is presenting EU’s marble and granite exports value to Mexico between 2015 and 2019, both for blocks and slabs and finished products. 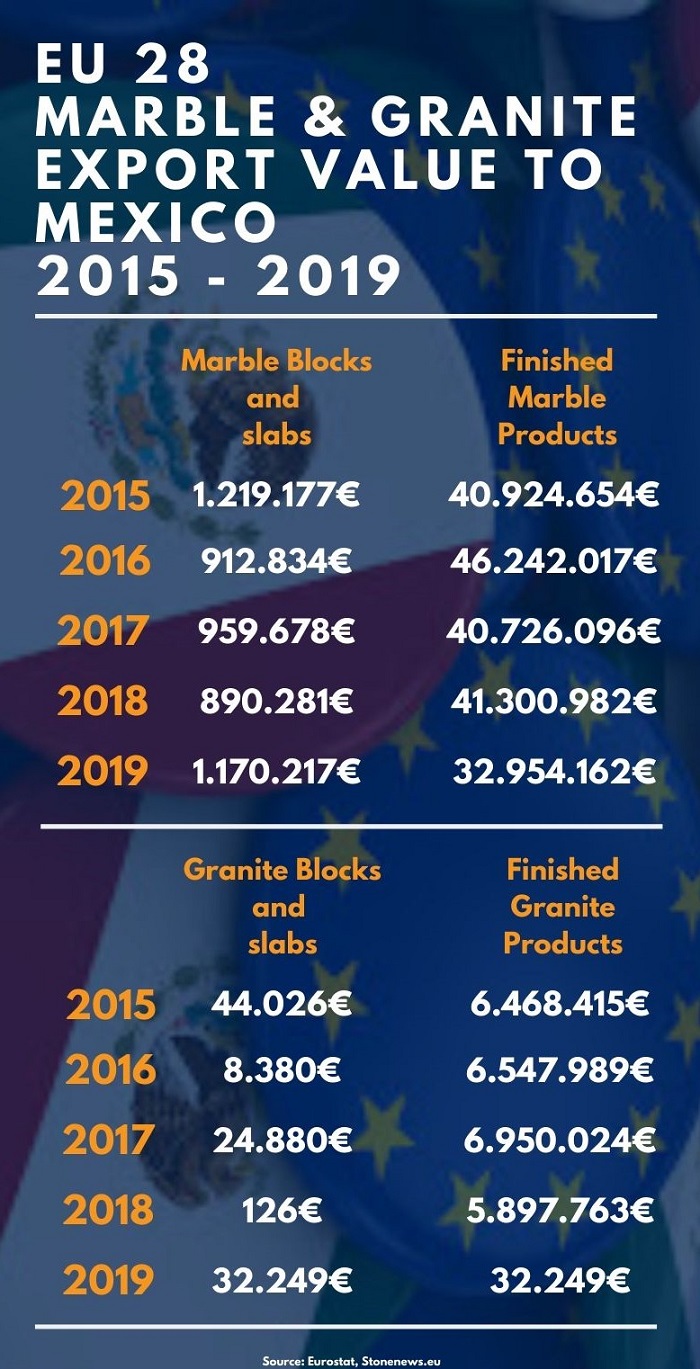